The ‌M2‌ MacBook Pro with 256GB SSD and 8GB RAM was slower than the ‌M1‌ MacBook Pro with 256GB SSD and 8GB RAM across multiple usage tests involving Photoshop, Lightroom, Final Cut Pro, multitasking, and file transfers. In a multitasking RAM test, the ‌M1‌ consistently loads content faster with multiple apps open, and in a 50 image export test in Lightroom with apps open, the ‌M1‌ was again quicker. It was able to export 50 images in 3 minutes and 36 seconds, while the ‌M2‌ took 4 minutes and 12 seconds.

In these tests, the built-in 8GB unified memory of the MacBook Pro is being used by various processes, with the machine using the SSD for virtual memory. The virtual memory swapping results in slower system performance overall.

Slower SSD performance appears to be limited to the 256GB version of the 13-inch MacBook Pro, as higher capacity machines have not demonstrated the same issue. Potential MacBook Pro buyers should be aware of this performance problem as it could impact purchase choice.

It is not clear why Apple opted for a different NAND chip setup in the ‌M2‌ MacBook Pro, and further testing is required to determine just what is going on. Apple has not responded to our requests for comment as of yet, but we will update this article if we hear back.
Related Roundup: 13" MacBook Pro
Buyer's Guide: 13" MacBook Pro (Buy Now)
Related Forum: MacBook Pro
This article, "M2 13-Inch MacBook Pro With 256GB SSD Appears Slower Than Equivalent M1 in Real-World Speed Tests" first appeared on MacRumors.com

Discuss this article in our forums

B&H Photo has issued a steeper price drop on Apple's M1 Pro MacBook Pro 16-inch, bringing the standard model in Space Gray down to $2,279 ($220 off), the cheapest price of 2022. Plus, get free expedited shipping. 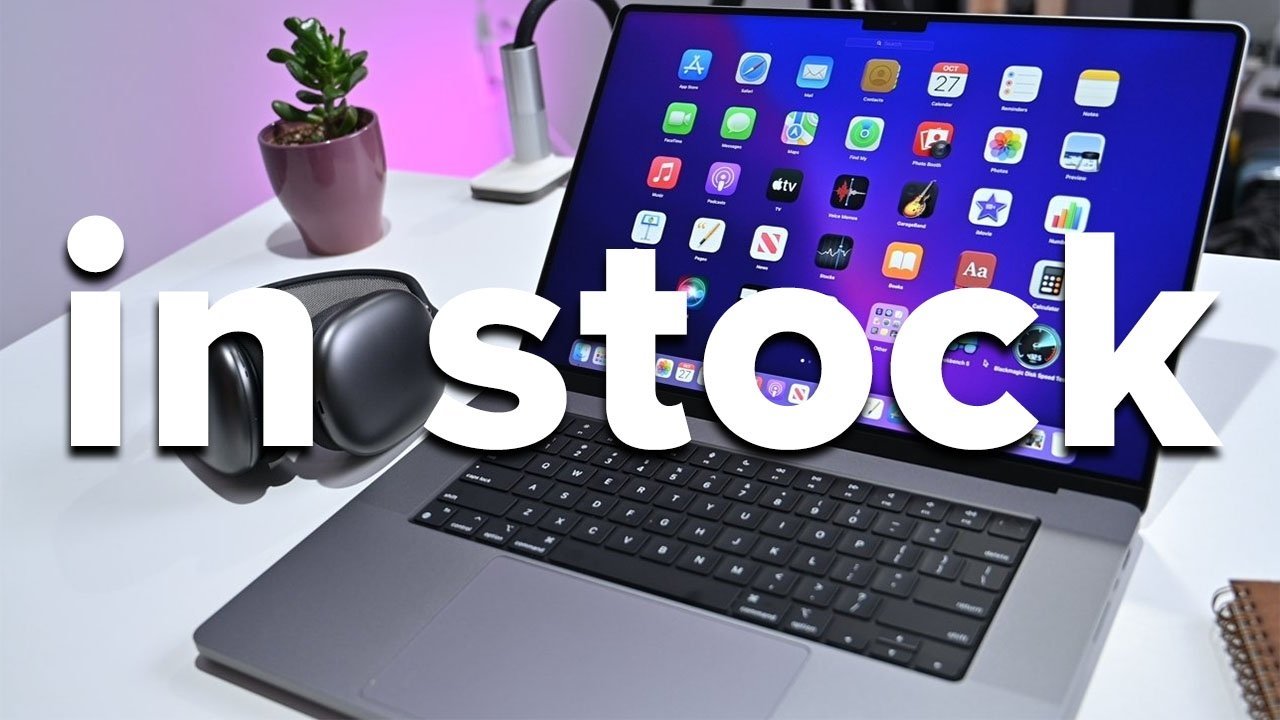 Grab the cheapest price of the year on Apple's 16-inch MacBook Pro.